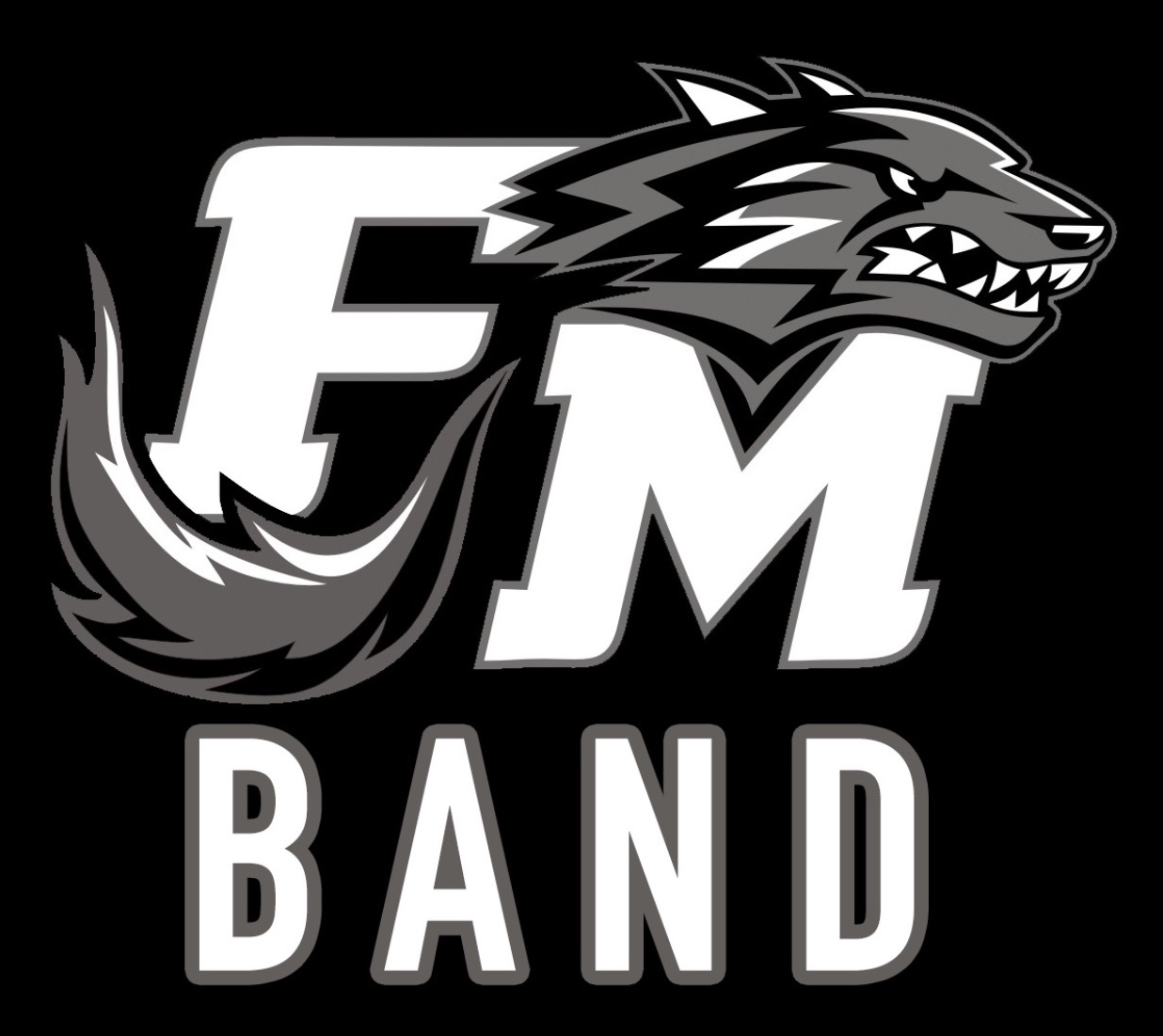 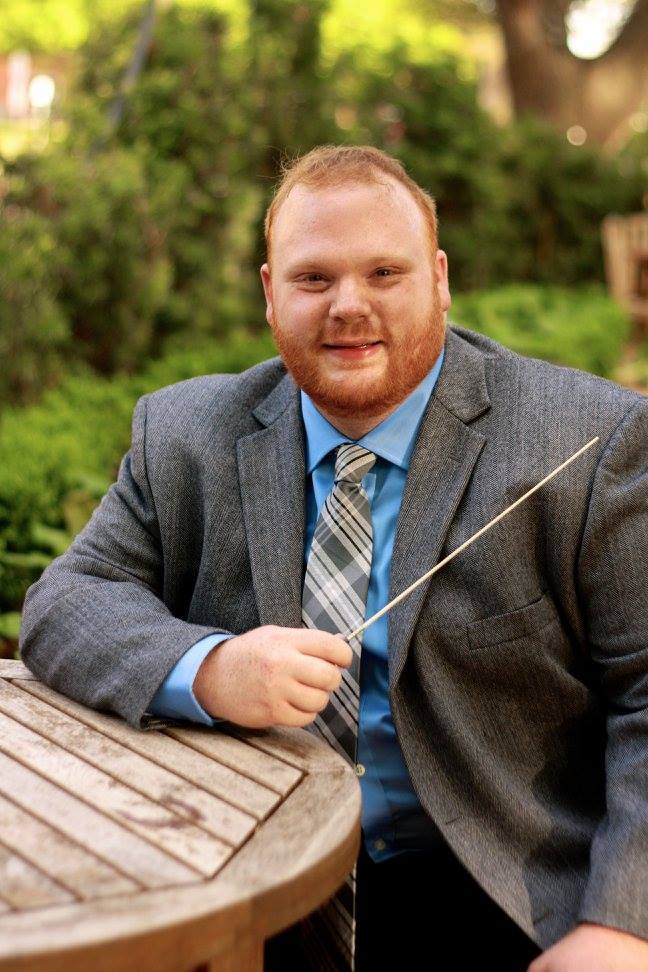 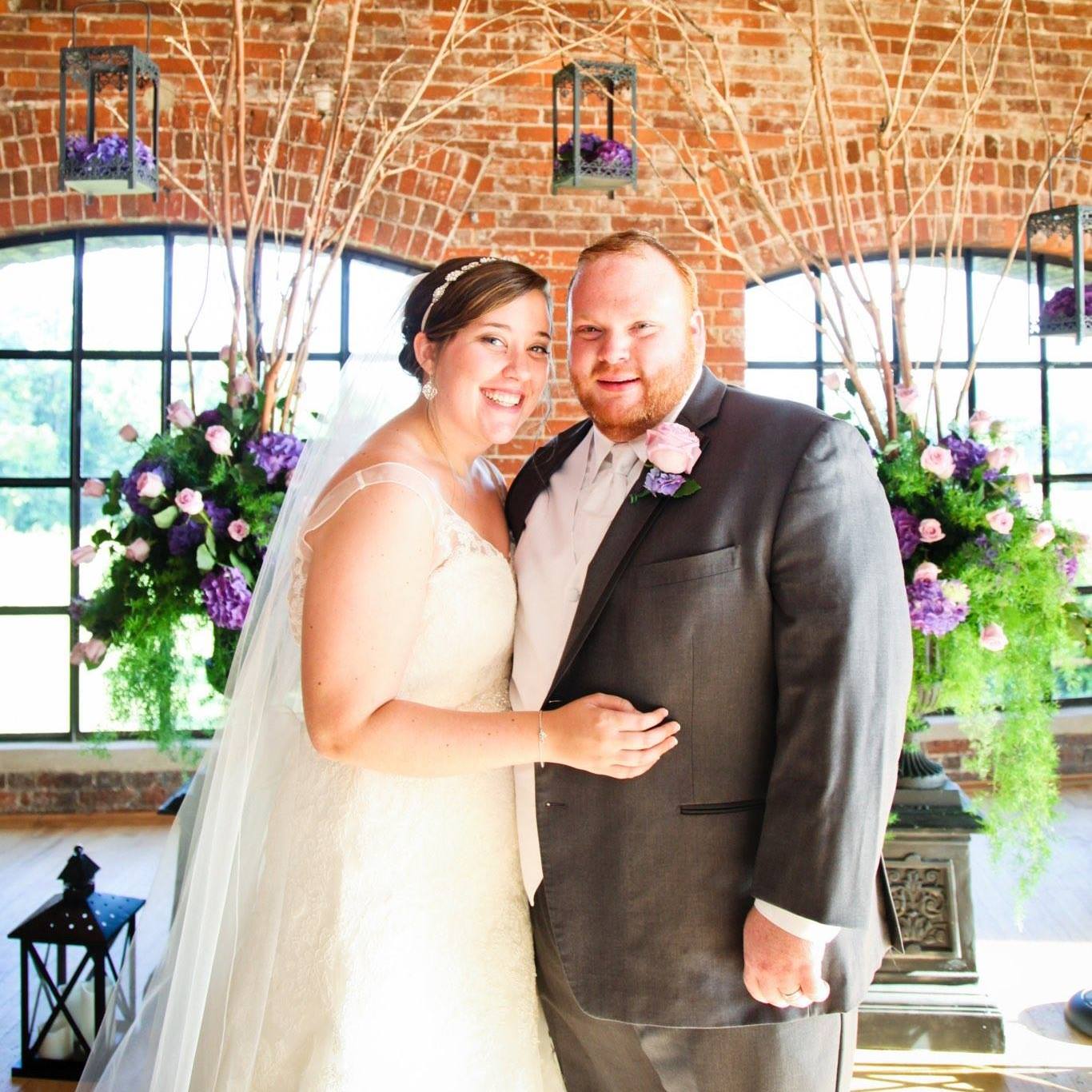 First and foremost, I care about your children.  I am very excited to be their teacher and will do everything in my power to not only turn them into great musicians, but my main focus is to turn them into wonderful human beings.  Band teaches so much more than just basic musicianship, we spend most of our time learning to become a family, building organizational skills, problem solving, team building, finding our struggle zone and pushing through them.  In band, your child will find their tribe, their group, their family.

Mr. English was born and raised in the Middle Georgia area.  Following his graduation from Mary Persons High School in 2009, Mr. English attended Columbus State University for his undergraduate degrees in both Music Education and Music Performance.  During his time at Columbus State, Mr. English studied trombone with Dr. Bradley Palmer, was involved in several recording projects including "A Beautiful Noise," and "Full Tilt," which were produced on Summit Records.  Mr. English was also the music intern for The Youth Orchestras of Greater Columbus and for First Baptist Church of Columbus.

Following his graduation from Columbus State University in 2013, Mr. English began his graduate studies in Music Performance (trombone) under Brent Phillips, with a full teaching assistantship at Baylor University in Waco, Texas.  Studying in Texas allowed Mr. English to work with several incredible band programs and to learn how some of the greatest teachers in our country structure their programs.  While at Baylor University, Mr. English received honorable mention in the 2016 Lewis Van Haney Philharmonic Prize Orchestral Tenor Trombone Competition and second alternate in the 2016 Frank Smith Tenor Trombone Competition.

Mr. English is excited to be at Feagin Mill to continue the rich tradition of excellence that has been established here by the previous directors.

Mr. English lives in Warner Robins with his wife Shelby who teaches Drama at Warner Robins High School and their two cats, Chloe and Flynn.  In his time away from school he can often be found music directing shows at Theatre Macon, being the pianist at Mt. Zion Baptist Church, also in Macon, or at his favorite place, Walt Disney World! 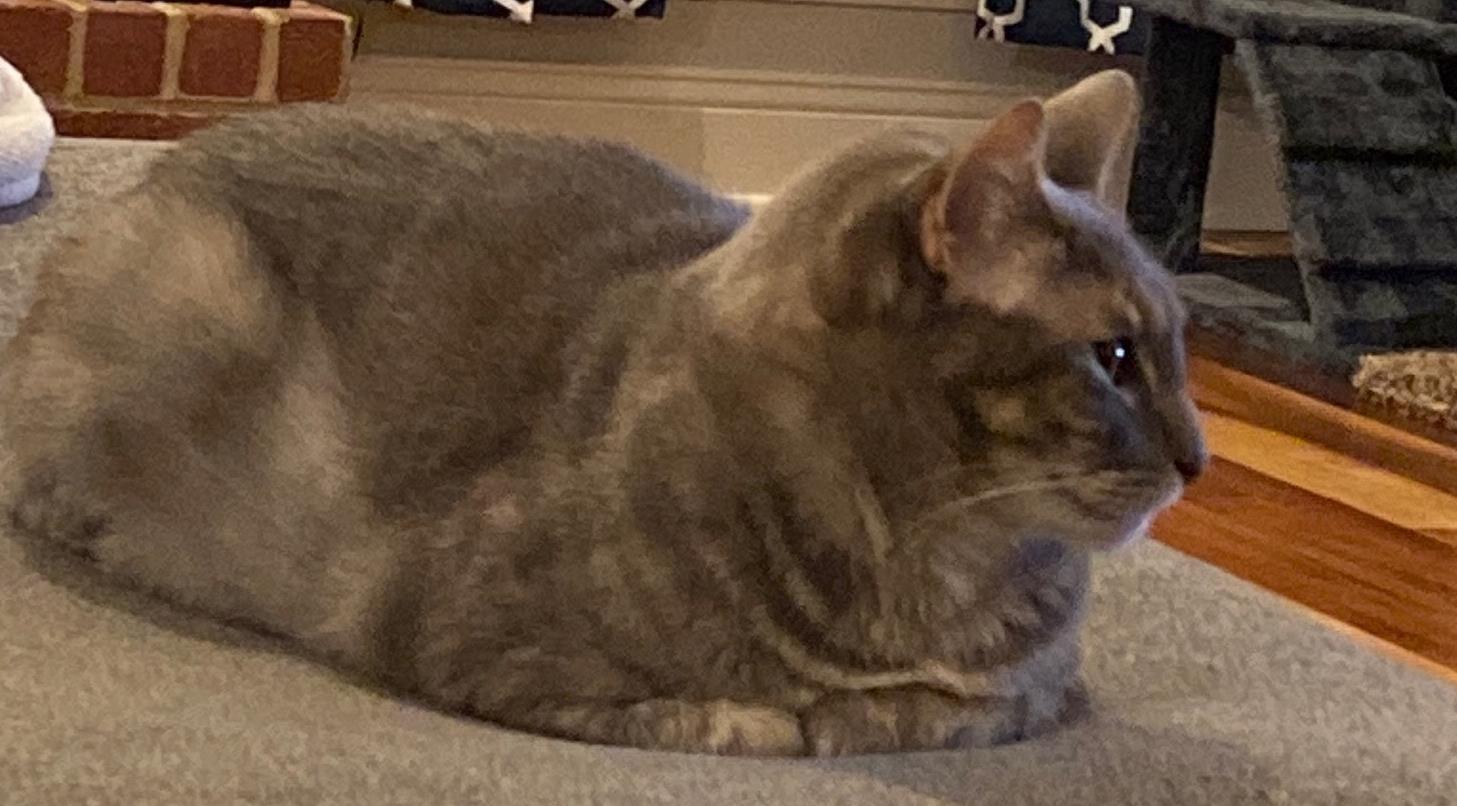 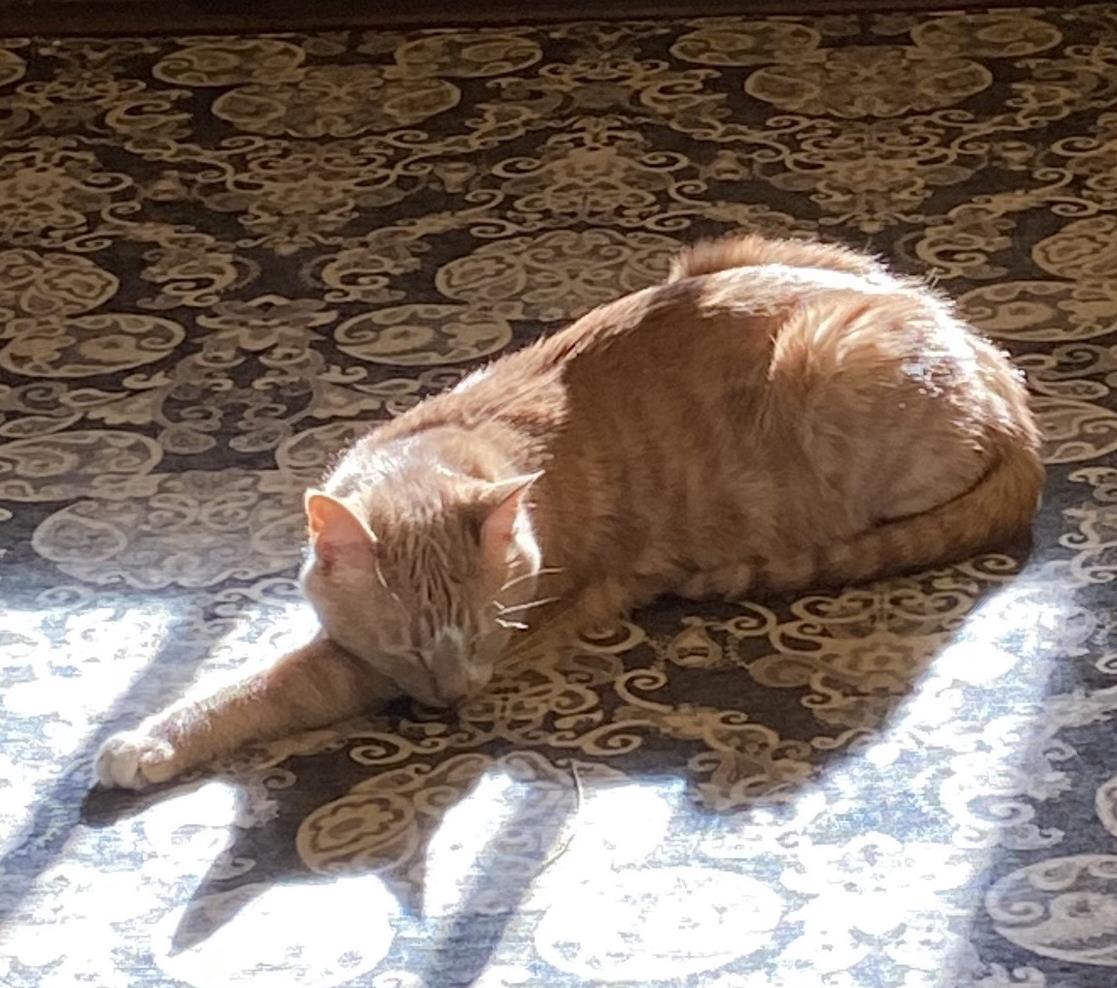